The final chapter of the Supercopa was a memorable game, just as it was the first. As it happened in the Bernabéu, the Camp Nou got dressed as in the important occasions. The match really deserved it. It is just my personal opinion, but nowadays a Barcelona-Real Madrid is the best football game you can watch and it is really difficult to find a similar collection of stars on the pitch. The precedents, the quality of the players, the necessity of beating the eternal rival, all the ingredients suggested that something incredible was about to happen.
The match was unforgettable. The proposal of Real Madrid was brave, at the level of the size of the name and the shirt of this club. But Barcelona also made a step forward after the bad image shown in Madrid. The game was the kind of match that the fans love and the coaches hate. No one really had the game under control in any moment of the 90 minutes. Sometimes the teams lacked the required precision, but despite this fact, both teams made a tribute to football, in a majestic demonstration of quality, effort and skills. 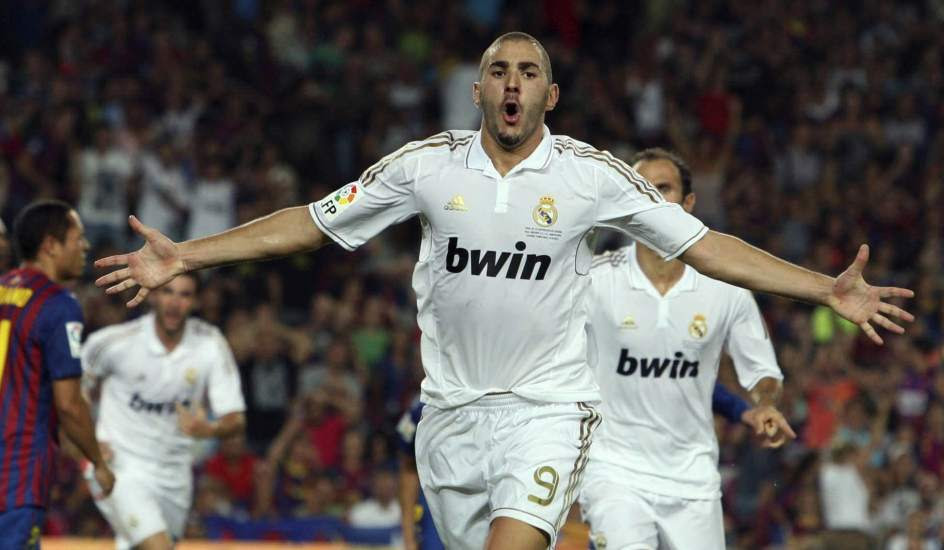 The game was overall balanced, but Real Madrid looked better once more. The pressure, the verticality, the quality of this team seemed endless at moments. And Barcelona responded with heart, attitude and the infinite individual quality of some of their players, essentially Lionel Messi. The Argentinian is the key to understand the outcome of this trophy. Real Madrid have very good reasons to feel frustrated, since they were the best team in most of the 180 minutes of this Supercopa, but they did not find the formula to stop Messi, who led his team to the victory with 2 goals and 1 memorable assist. If we saw a big Real Madrid, we also saw a giant Lionel Messi.
The feeling is that we are going to start a historical season, with two super-teams who will give everything to defeat the rival. The level of competitiveness and tension is so high that there is no room for mercy. There never was, but this time it looks like Barcelona and Madrid are further than ever in history. They feel and probably are the 2 best teams of the World and this Earth is too small for both.

Things can change in two days and, maybe, Real Madrid will find the way to stop Messi soon. They look closer or, as close as they were in the run of tight Clásicos last season. But this time it was very frustrating, because Real Madrid did everything they had to do to win both games, unlike it happened last year, when the madridistas accepted a minor team role. Real Madrid demonstrated they can play face to face against Barcelona. The difference are details.
And this is why it is necessary to talk about Jose Mourinho. These Clásicos were already hot behind him, but the outcome of these games are reaching unknown limits. The fights, the press conferences of insults, the fingers in some else's eye, the lack of class of the team disappearing from the pitch when Barcelona was going to get the trophy. It is an unnecessary stain in a sublime game. For Barcelona, the sweetest Supercopa, the first time they win this trophy against Real Madrid, while Pep Guardiola matches the record of Johan Cruyff. A promising season is waiting for us. 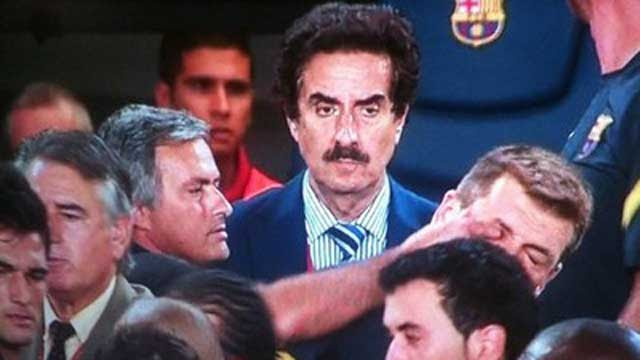